Our Last Monday at GTL

Happy Monday! Monday’s aren’t so bad when you get to sleep in an extra hour AND wake up in France. 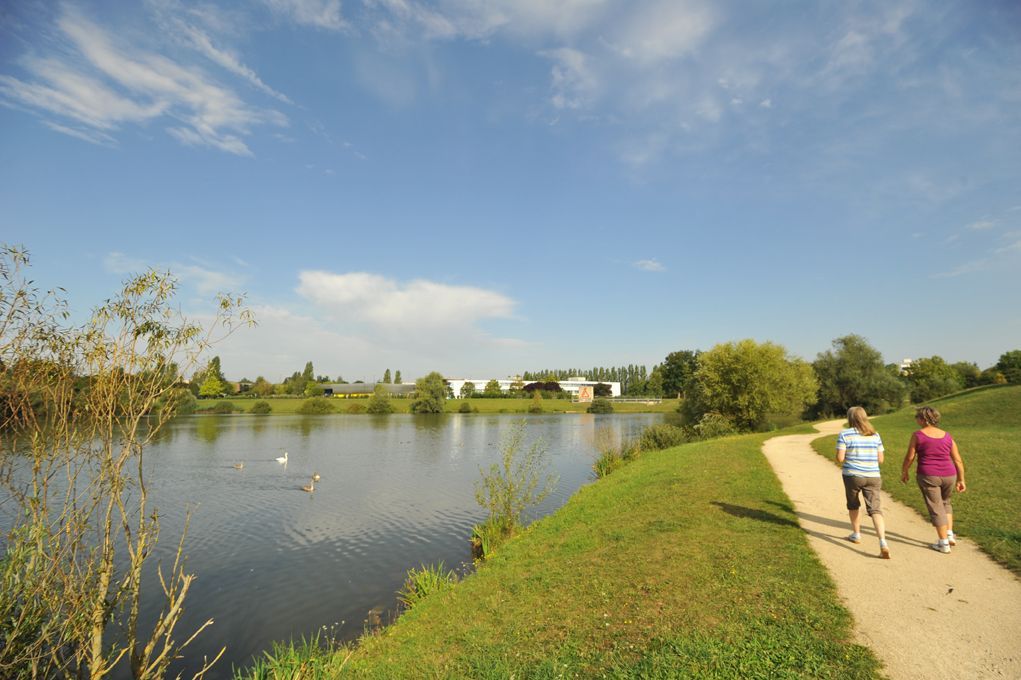 Dr. Birchfield then threw us a curveball: we watched the French Eurovision performance. It struck a new chord because it was a dedication to a baby that was born on a refugee raft. They named her Mercy. I feel as though there is no anecdote stronger than that. As someone who is not well-versed in the world of Eurovision, it was a good lesson in understanding how politically oriented the competition is actually. I looked into it further and found that some of the songs were about empowerment, the #MeToo movement, and other politically motivated songs.

1:30 PM. With not a moment to spare, we dove into the controversial, often hard to discuss topic of migration and refugees. Dr. Birchfield started off by asking why she included the tagline of “transcending us vs. them.” The answers varied: it could be us who are refugees, we need to move past the politics of the crisis, and simply, it is not a two-sided conflict, it is a global crisis. We hear a lot about what isn’t happening for the refugees, but Dr. Birchfield offered us an insight into the good that the European Union is doing for refugees. The EU Mediterranean operations have saved over 126,000 lives since 2016. She described it as a “global humanitarian crisis that the European Union should be more equipped to deal with because they have developed all these agencies to deal with the issue, but it can only be dealt with in the terms of member states.” It comes full circle. Nothing can occur until the member states all agree on it.

Up next was Dr. Markley. We started off with introductions and learned we have a quiz tomorrow (that we will be extremely prepared for, of course!). She showed us a short video on the Roma people, and what the French government is doing to them. The first segment of our discussion was based on this video, and we discussed the issues and questions associated with the Roma people. Are they immigrants or refugees? Why is the French government preventing them from joining the workforce? These questions lead to the introduction of human rights. We discussed where human rights really stemmed from, and some of the examples that came up were slavery, genocide, and war.

We also broke down the progress of human rights. From the 70s to post-9/11, we explored the different treaties, declarations, and constitutions that have come about promoting human rights. One of the most interesting parts of our discussion, in my opinion, is the world of human rights during the Cold War. The United States and the USSR had two very different ideologies, thus there were two different International Human Rights Covenants created to suit the two sides. The United States signed the International Covenant on Civil and Political Rights, which focused on the right to life, legal equality, freedom of religion, expression and due process of law. On the other hand, the USSR supported the International Covenant on Economic and Social Rights, which focused on the right to work, education, social security, and safe and healthy working conditions.

As we approached the post-9/11 era in human rights, we talked about the repercussions states were facing because of their failure to comply with internationally recognized human rights. The prison of Abu Ghraib stood out to me the most. The United States is often seen as a champion of human rights, but the abuse of prisoners at Abu Ghraib demonstrates that everyone must change their ways – not just developing nations or nations seen as “backwards.”

Thank you, Dr. Markley, for a fantastic first day of Human Rights! We all look forward to learning more.